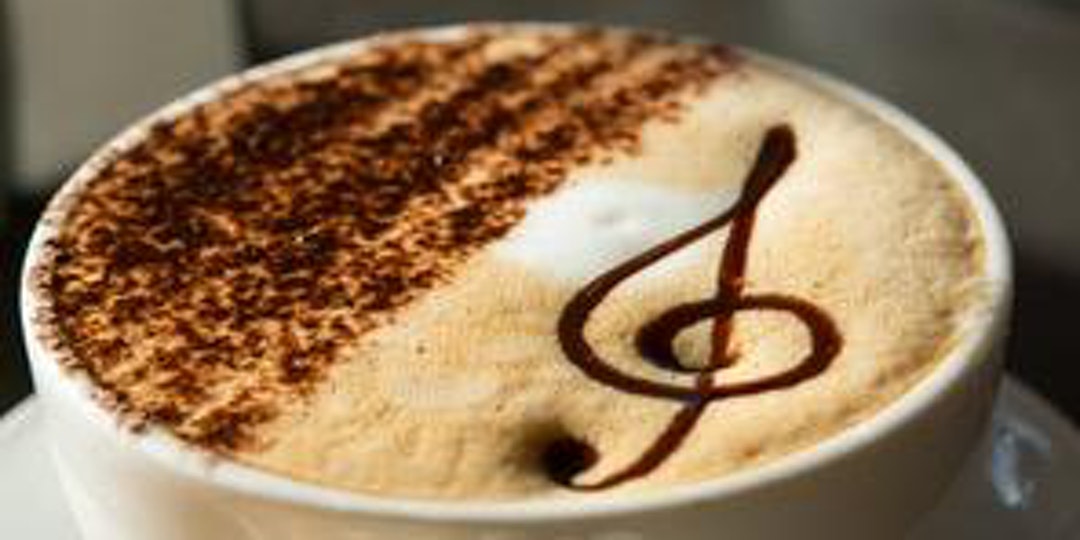 Presented by the OMJCC and National JCC Adult & Senior Alliance

Bring dessert/coffee or cocktail/nosh and take a front-row seat for a beautiful & interesting, live musical recital with insights and Q&A.

Music & Morsels: The Romance of the Violin on Wednesday, February 3 from 4-5:00pm (EST) on Zoom

After the program, stay for some live Q&A with our guest artists! 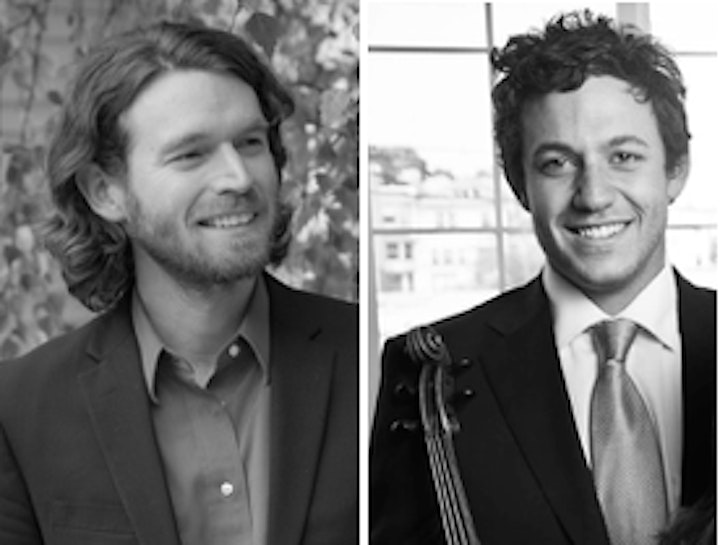 Ian Scarfe enjoys a wide-ranging career as an advocate for music. Initially following directions to become a piano soloist, he quickly discovered the joys of diversifying his work. As a performer he is equally comfortable as a soloist, accompanying recital partners, or in the mix of a small or large ensemble. As a speaker, he is a frequent lecturer during formal concerts, a host and emcee during casual musical events, and also a narrator to children's programs. As a musical entrepreneur, he keeps a busy travel schedule across the United States and Europe organizing concerts, tours, and festivals.

Philip Brezina is an amazingly versatile violinist performing internationally in venues from classical concert halls to alt music clubs. From Kennedy Center to the 9:30 Club, Philip expresses his love for classical, bluegrass, and world music in such varied ensembles as Musical Arts Quintet, Santa Cruz Chamber Players, one found sound, and The Brothers Comatose. His television credits include the VH1 Storytellers series. Having performed for a time with the Sinfonia Galicia (Spain), Philip currently serves as principal second in the San José Chamber Orchestra. A chamber musician at heart, Philip looks for inspiration in all musical settings and around campfires, as he believes these experiences are essential to understanding music beyond the practice room.

"Regular" Tickets: $15; available until 15-mins prior to the performance.

All tickets are 1) are per device, not per person on Zoom, and 2) are non-refundable & non-exchangeable. 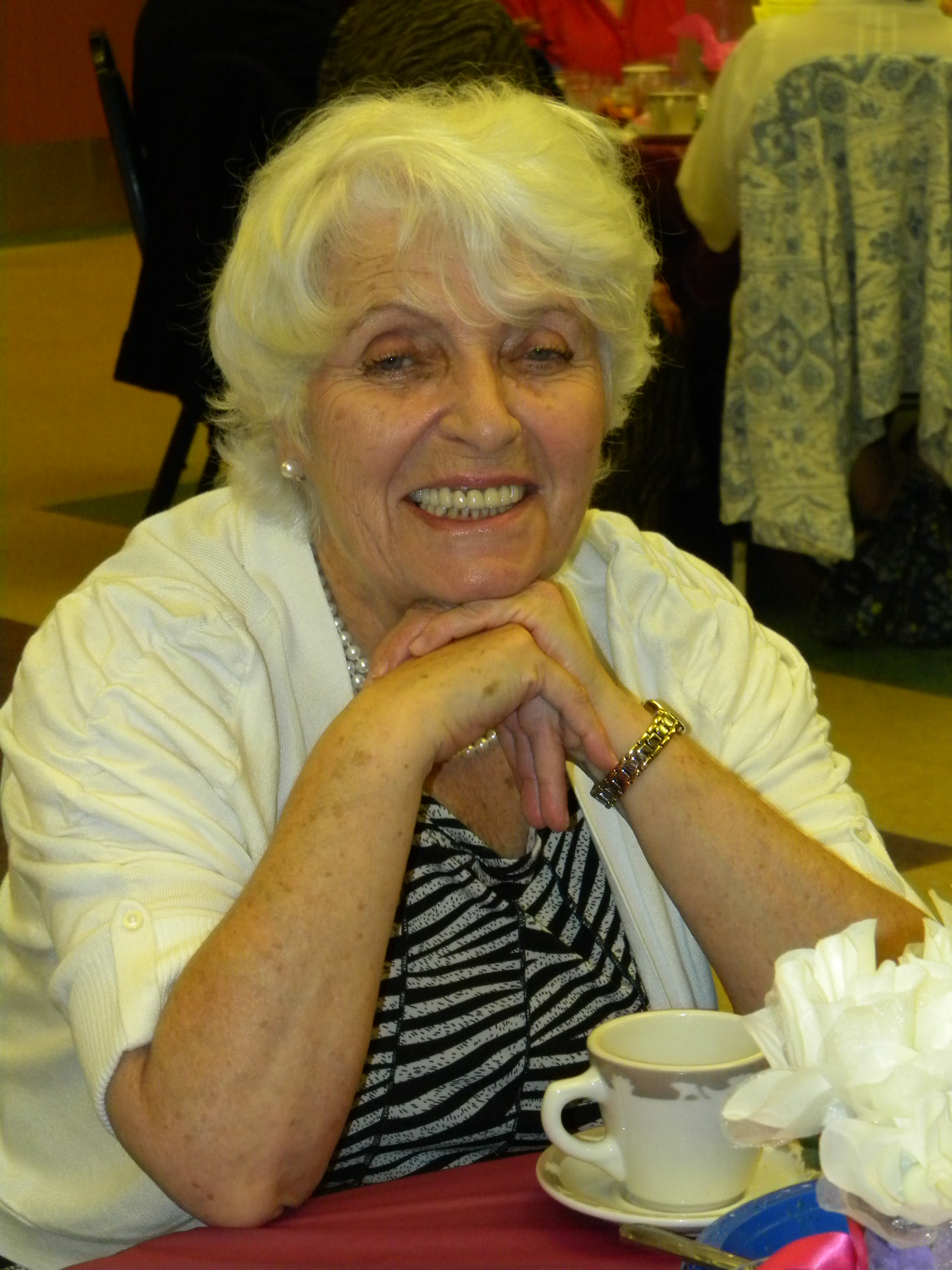