Andrew or "Drew" has a long standing history with the Albany JCC. A camper and afterschool child of the Albany JCC from 1984 to 1994 with Camp Shalom and Teen Camp, then Counselor in Training at Teen Camp from 1995-1996, and then Teen Camp Senior Counselor in 1997.  Coming back to the JCC world in March 2006, Drew has overseen our Summer Camps from 2006 to 2017. In addition, oversees our 4 JCC Afterschool Sites, Vacation Camps, Kidz Night Out, JCC Maccabi Games/Arts Fest, and various other Youth and Teen engagement. Drew has a Bachelor's in Anthropology and Sociology from the University at Albany. Drew's family for 4 generations now has been a part of the Albany JCC and its summer camp programs for many years. The JCC is a 2nd home for him, and loves every aspect of what the JCC and it's Summer Camps represent. JCC Camp Olam was the site of Drew's wedding back in 2015. In addition, many of Drew's lifelong friends came from his camper and afterschool time back in the 1980's and 1990's at the Albany JCC.

Drew is counting down the days until camp starts!

Miriam always knew she wanted to teach children; she received a Bachelors of Science in Elementary Education and Masters of Science in Reading from the College of Saint Rose. Miriam began working at the Albany JCC in September, 1994, as a counselor in the afterschool program. Over the last 24 years, she has worked for the JCC in various capacities, including afterschool and summer camp counselor, Assistant Director of the afterschool program, Unit Head of both Camp Shalom and Camp Olam, kindergarten teacher, Site Director of Camp Taf, and Youth/Specialty Programming Assistant. Miriam cherishes the relationships she has built with the families and staff at the JCC.In addition to working at the JCC, Miriam has been working at the Albany School of Humanities for the past 16 years, first as a building substitute and currently as a Teacher’s Assistant for children with intellectual and physical disabilities. 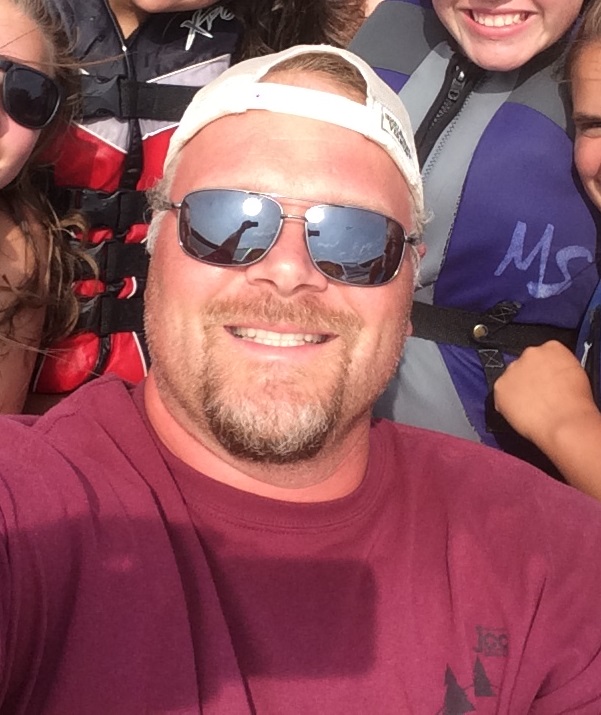 Tony Lintner is thrilled to be back at the Albany JCC for his 7th year as Teen Camp Site Director.  He has over 15 years of elementary school teaching experience in the Ravena-Coeymans-Selkirk Central School District, and most recently has been in a leadership position as Math and Science Curriculum Specialist for the last 6 years. His passion is working with children to not only increase their knowledge base, but also build their self-esteem and social skills. A sports enthusiast and proponent of athletic involvement in school age children, he has coached both football and wrestling at the modified and youth levels (Kindergarten through 8th Grade) for over a decade and is a New York State Certified Coach.  He holds a B.S. in Psychology from Union College and M.A. in Elementary Education from The College of St. Rose.  Tony resides in Colonie with his wife, Susan, and two children Ryan and Hannah.


He is looking forward to another great summer at Teen Camp!